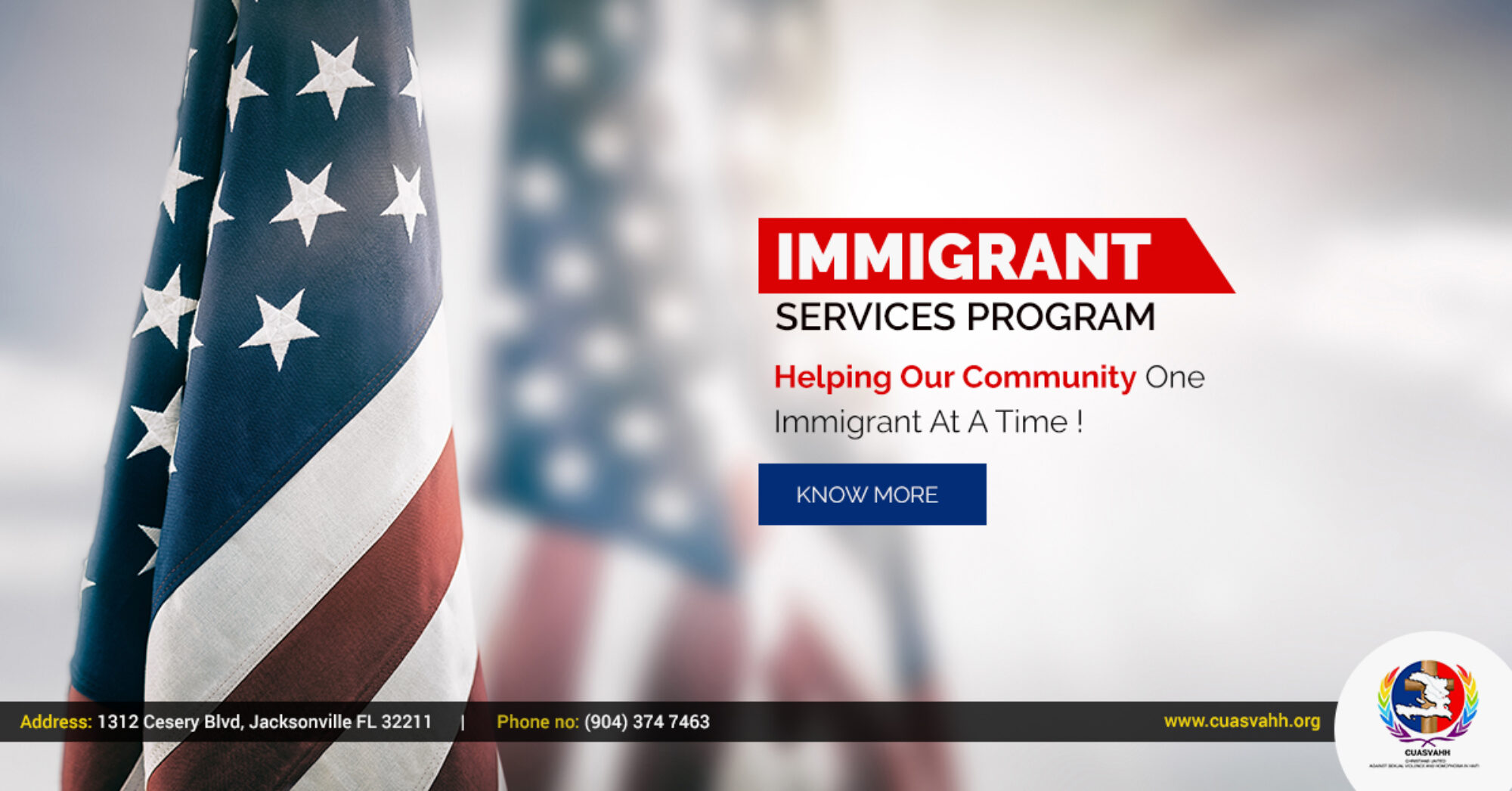 Sexual violence is rampant in Haiti. It is our duty as a people to protect the victims and prevent more casualities. Sexual violence is an umbrella term for many violent or oppressive acts. Unfortunately, sexual violence can come in many forms. In order to better understand the wide range of personal violences that can occur, we have included definitions of different types of rape and sexual violence, as well as other kinds of violence that often arise hand-in-hand with sexual violence. Click on the title below to read more about each type of sexual violence.
Was I raped? Incest, Hate crime, child abuse, stranger rape, Drug facilitated.
Ibrahim for the terms above please link each to their respective titles. for example Was I raped? above should be link to the writings under this note to you. Thank you

Was I Raped?
For purposes of this page, we use the term “rape” to mean all crimes of sexual violence, not just those crimes that would qualify as “rape” under the FBI definition or under state laws. or under the Haitian Penal Code
The exact definition of “rape,” “sexual assault,” “sexual abuse” and similar terms differs by state in the USA and countries in the world. The wording can get confusing, since literature on the subject often use different words to mean the same thing or use the same words to describe different things. If you are in the USA and want to see how your state legally defines these crimes, visit RAINN State Law Database.
For its Uniform Crime Reports, the FBI defines rape as:
Please note that this definition is rather graphic, which is inevitable when describing crimes this violent.
“Penetration, no matter how slight, of the vagina or anus with any body part or object, or oral penetration by a sex organ of another person, without the consent of the victim.”
This definition is also understood as being the same in Haiti.
• Sexual assault victims may be forced through threats or physical means. In the USA about 8 out of 10 sexual assaults, no weapon is used other than physical force. The numbers for Haiti are expected to be more than that due to rampant poverty and lack of a stable justice system with laws protecting the victims. Anyone may be a victim of sexual assault: women, men or children, straight or gay.

So, how can you figure if what happened was rape? There are a few questions to consider.
There are three main considerations in judging whether or not a sexual act is consensual (which means that both people are old enough to consent, have the capacity to consent, and agreed to the sexual contact) or is a crime.
1. Are the participants old enough to consent? Each country and even state within a country sets an “age of consent,” which is the minimum age someone must be to have sex. In Haiti the age of consent is 18. People below this age (18) are considered children and cannot legally agree to have sex. In other words, even if the child or teenager says yes, the law says no.
◦ In most states in the USA, the age of consent is 16 or 18. In some states, the age of consent varies according to the age difference between the participants. In Haiti there is only one age of consent, 18. Generally, “I thought she was 18” is not considered a legal excuse — it’s up to you to make sure your partner is old enough to legally take part.
◦ Because, in the USA, laws are different in every state, it is important to find out the law in your state. You can call CUASVAHH at 1.888.735.3536 to find out more about the laws in your state.
2. Do both people have the capacity to consent? Haiti ’s laws also define who has the mental and legal capacity to consent. Those with diminished capacity — for example, some people with disabilities, some elderly people and people who have been drugged or are unconscious — may not have the legal ability to agree to have sex.
◦ In the USA these categories and definitions vary widely by state, so it is important to check the law in your state. You can call cuasvahh at 1.888.735.3536 to find out more about the laws in your state.
3. Did both participants agree to take part? Did someone use physical force to make you have sexual contact with him/her? Has someone threatened you to make you have intercourse with them? If so, it is rape.
◦ It doesn’t matter if you think your partner means yes, or if you’ve already started having sex — “No” also means “Stop.” If you proceed despite your partner’s expressed instruction to stop, you have not only violated basic codes of morality and decency, you may have also committed a crime under the law

I didn’t resist physically – does that mean it isn’t rape?

People respond to an assault in different ways. Just because you didn’t resist physically doesn’t mean it wasn’t rape — in fact, many victims make the good judgment that physical resistance would cause the attacker to become more violent. Lack of consent can be express (saying “no”) or it can be implied from the circumstances (for example, if you were under the statutory age of consent, or if you had a mental defect, or if you were afraid to object because the perpetrator threatened you with serious physical injury).

I used to date the person who assaulted me – does that mean it isn’t rape?

Rape can occur when the offender and the victim have a pre-existing relationship (sometimes called “date rape” or “acquaintance rape”), or even when the offender is the victim’s spouse. The law of Haiti just changed regarding spousal rape to include it as a crime in the Penal Code. It does not matter whether the other person is an ex-boyfriend or a complete stranger, and it doesn’t matter if you’ve had sex in the past. If it is nonconsensual this time, it is rape. (But be aware that a few countries and states in the USA still have limitations on when spousal rape is a crime.)

I don’t remember the assault – does that mean it isn’t rape?

Just because you don’t remember being assaulted doesn’t necessarily mean it didn’t happen and that it wasn’t rape. Memory loss can result from the ingestion of GHB, “thè Cloche” and other “rape drugs” and from excessive alcohol consumption. That said, without clear memories or physical evidence, it may not be possible to pursue prosecution (talk to your local crisis center, CUASVAHH or local police for guidance).

I was asleep or unconscious when it happened – does that mean it isn’t rape?

I was drunk or they were drunk – does that mean it isn’t rape?

Alcohol and drugs are not an excuse – or an alibi. The key question is still: did you consent or not? Regardless of whether you were drunk or sober, if the sex is nonconsensual, it is rape. However,if you are i the USA, because each state has different definitions of “nonconsensual”, please contact your local center or local police if you have questions about this. (If you were so drunk or drugged that you passed out and were unable to consent, it was rape. Both people must be conscious and willing participants.)

It depends on the circumstances. If you didn’t say no because you were legitimately scared for your life or safety, then it would likely be considered rape. Sometimes it isn’t safe to resist, physically or verbally — for example, when someone has a knife or gun to your head, or threatens you or your family if you say anything.
If you’ve been raped or sexually assaulted, or even if you aren’t sure, contact CUASVAHH at 1.888.735.3536 for free, confidential help, day or night.
Learn more about the laws in your state through RAINN’s state database.

Where else to find us